That was the first thought that crossed my mind last Thursday.  After my last blog post, I gave my teeth a bristling rubdown, and I promptly zonked out on my friend’s couch.  During the night, as I was busy sawin’ logs, people were busy readin’  blogs.  I awoke to my regular morning routine (well, as regular of a routine as you can have for only being in existance for about 6 business days at that point), to find that I had 30 unread emails.  Which isn’t necessarily unusual, but these all came from the same source… Some inbox-clogging spammer who goes by the name “WordPress” was probably trying to get me to help out his rich uncle with an unclaimed inheritance… But wait a second.  WordPress?  I rubbed my eyes.  Is this real life?  Well, let me back up a bit…

What’s my “regular morning routine?” (Which, I realize, is redundant to say regular, in regards to a routine.)

Well, the first thing I do when I wake up, is to promptly hit the snooze button on my alarm.  I’m trying to sleep, dang it!  Once I’ve done that a couple times, and I’m ready to wake up, the first thing I do is check email on my phone.  People might think that’s weird that I might be tethered to my phone, or addicted to internet or something.  And while those things may be true, the real reason I do it, is because I find that forcing myself to read something really helps arouse my mental faculties.  Sorry if it weirds you out that I’m talking about arousing myself early in the morning, but am I the only one who does this? (To clarify, I’m talking about checking emails first thing in the morning…)

In any case, it took me a moment to figure out that my blog was busy getting some action last night, and didn’t even think to leave a sock on the doorknob.

Blogs would be terrible roommates, wouldn’t they?

Not only don’t they tell you before hand that they’ll be getting action, they are the kind to brag about it later and let you know every time a sexy blogger is giving them some love.

Anyway, come to find out that I was…

As I’m sure you all know by now.  I mean, that’s how you found my blog, most likely.  Either that, or you are typing in some really specific google searches right now.  Of course, I was as surprised as could be.

How did they find me?

It’s not like I’m going out of my way to not be read, but I don’t really blog too often, and I don’t really promote my blog to people.  But, for some reason, I feel the need to update periodically, as if I only do it out of some strange, innate and primal urge to document something in my life.  And I wouldn’t say I’m that prolific or proficient of a writer.  I usually start off a blog post with an idea of how to start it, and the intent of sharing some photos, but rarely do I ever know where I’m going, and when I’m going to stop.  Usually, I get bored of my own ramblings, and then end up posting photos without ever really fully getting through what I thought I’d say.  But, in any case, thanks for reading my blog anyway!  I appreciate those who read, liked, commented, or followed my blog.  I obviously made some grandiose claims in the last blog post about me posting more frequently or something, but if I were you, I wouldn’t put any money on it.  And, it’s not too soon, is it?  I mean, I know in some cultures, there is typically a 2 day waiting period where you gotta try and play it cool, or you’ll seem really needy.  But with what seems like an audience now, I may feel the need to update more regularly.

But I will add, if I get nervous, and have writer’s block or something, be warned that I’m probably picturing you naked.

Just sayin’… I mean, it works for public speaking, right?  So, it’ll work for some public writing too, right? 😛  It’s just science.

Anyway, as promised in my last blog post, here’s an update with some photos from…

These photos were taken in August of 2011, when my brother, Jimmy (the dude in the pictures), and I went on a 6 week roadtrip from Michigan, all the way to Seattle, then down the coast of Cali, through Nevada, Colorado, and then back to Michigan.  Las Vegas was actually the last stop for my brother though, as he was flying out of Vegas to start his new job in Montana, and I would continue on the rest of my roadtrip  solo (although, I met up with a lot of friends in various places on the way back).  In any case, we spent the night wandering the strip, and the day in Red Rock Canyon, hiking around, climbing on, and jumping off of stuff.  It was truly a wonderful time with my brother… And here are the pictures to prove it (all taken with my Nikon d700, in case you’re curious.  🙂 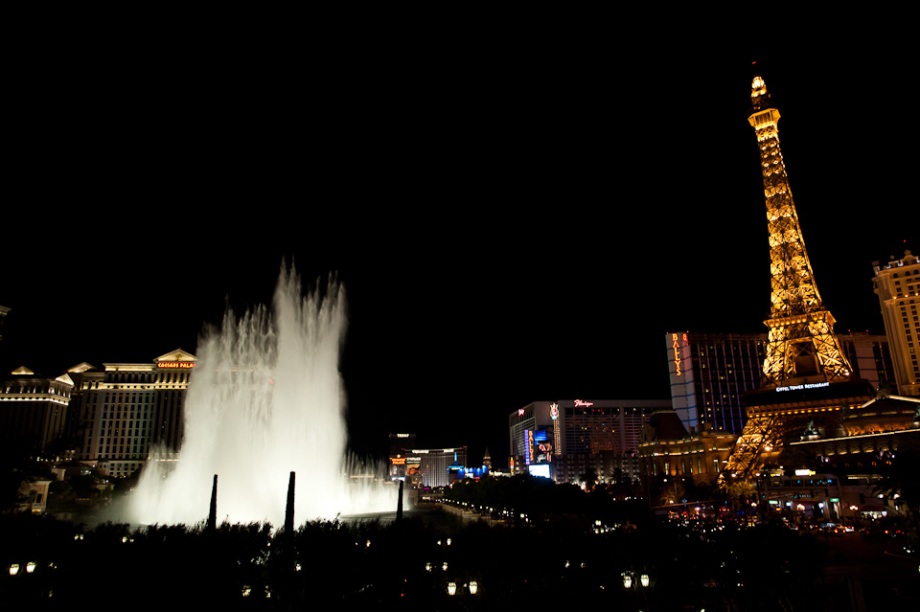 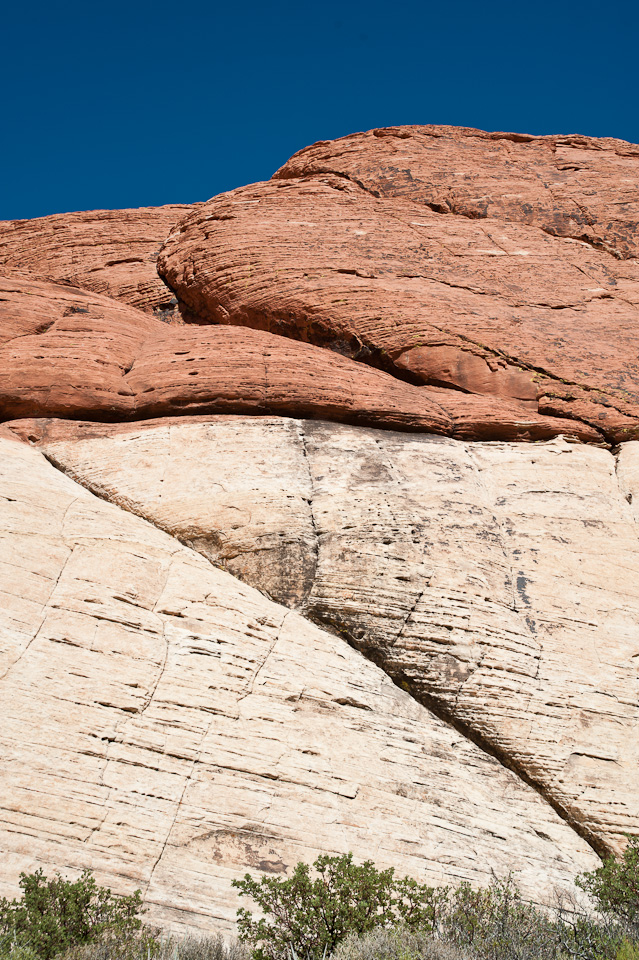 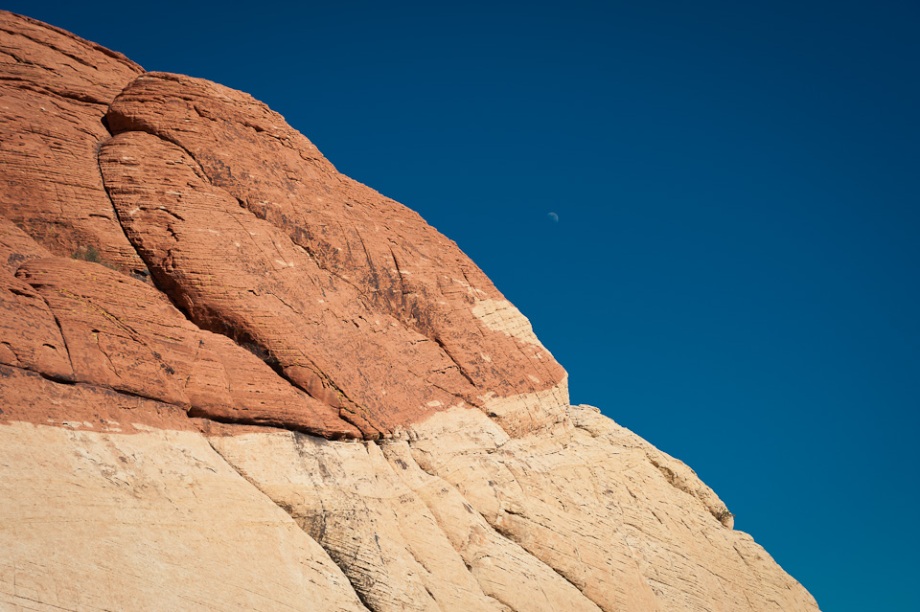 Okay, so that’s it! My next post will probably be sometime between next week, and 6 weeks from now. Just to give a timeframe equivalent to what the cable companies provide. 🙂 Have a good one, everyone! And thanks again for reading, liking, commenting, or following!