On the bus back after a nice weekend in Chicago.

Thanks dude, they were quite tasty!

So, as we speak, I’m on the Megabus heading to the Windy City (aka, Chica-Go)! I’m typing this up with my iPhone and the nifty wordpress app. In any case, this past week, I hit up National Camera Exchange down in Burnsville (a suburb to the south of Minneapolis) to check out the general state of photography equipment these days, and check out their used gear… Specifically, I had my eye on an old Olympus Zuiko 50mm f/1.4 prime lens. It was manufactured sometime back in the 70’s but it seemed to be in decent condition. With an adapter, i’ll be able to use this lens in manual or aperture priority mode with manual focus and setting the aperture manually via the aperture ring on the lens.

I took a look at it; it was a little dusty, but no fungus or obvious scratches on the front or rear element, so it was definitely in decent shape. Next to it were a couple of other legacy lenses I was considering as well for under $50; a 50mm f/1.8, a 28mm f/3.5, and 50mm f/3.5 macro lens. I already have a 50mm f/1.8, and was really considering the 28mm for a wider angle prime, but I already have a 25mm f/2.8 prime for my digital slr. Any I saw a nice useable film slr in the mix too! An OM-2… I’ll expound on the virtues of it’s awesomeness on a later post if I get around to it.

If I ever sent something into PostSecret, it’d be this… 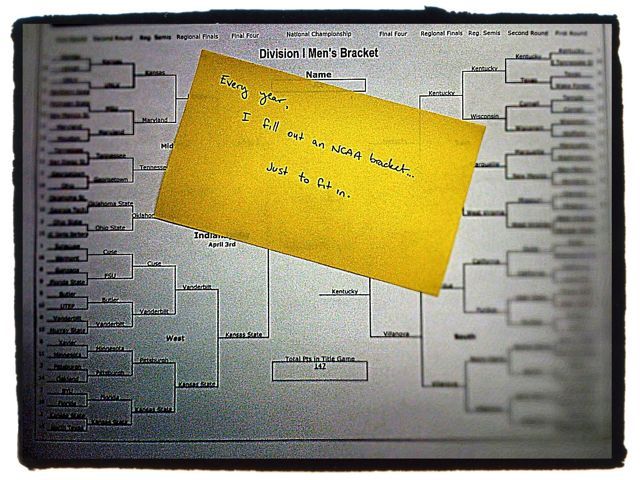 (tongue in cheek) I rarely, if ever, get within the top 10% of the pool I’m in (The venerable Zach Drennen Classic. All hand scored with twice-a-weekly commentary emails which include standings, awards, and honorable mentions. Pretty amazing stuff.). And I don’t follow basketball so my picks are based on rankings and whether I’ve heard others talking about the team or my women’s intuition… Let’s see how that goes this year! 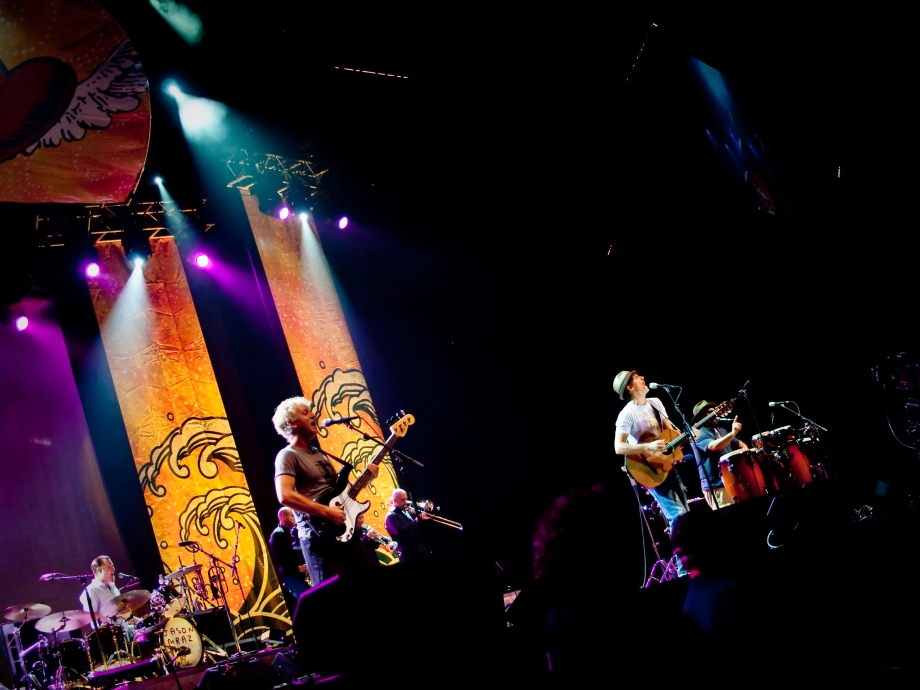 Wow, I sound so professional… Saying “E-Session” instead of Engagement Session. 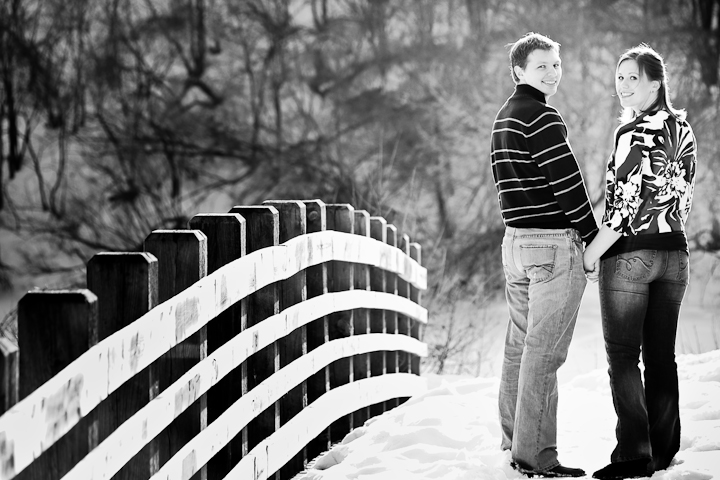 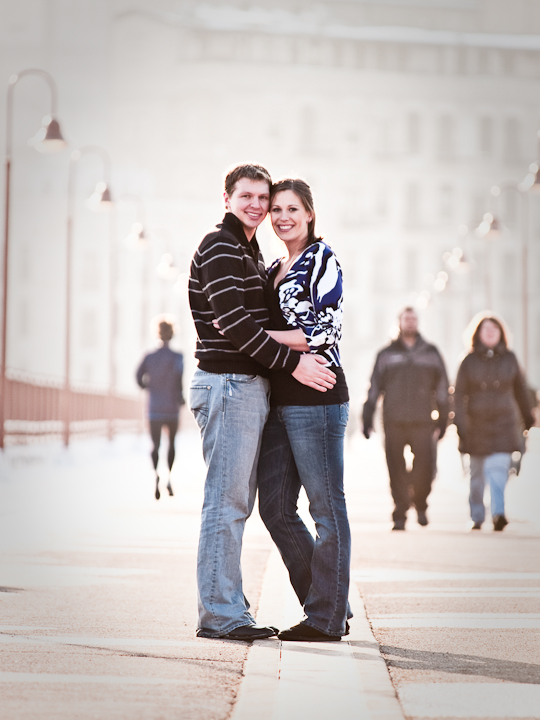