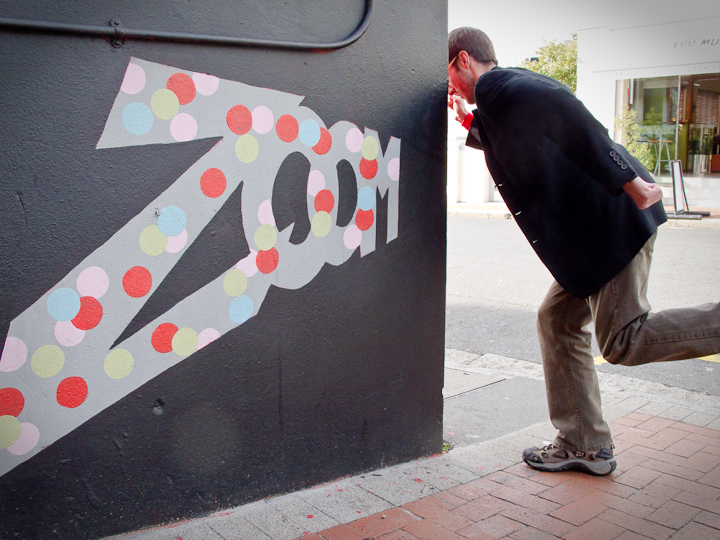 Berto and Amanda left for their Commitmentmoon in Addo Elephant Park, so Rob and I struck out on our own to explore the other offerings of Cape Town.  We peeked into some stores so I could get a good idea of what some nice gifts would be to return to the states with for the fam. 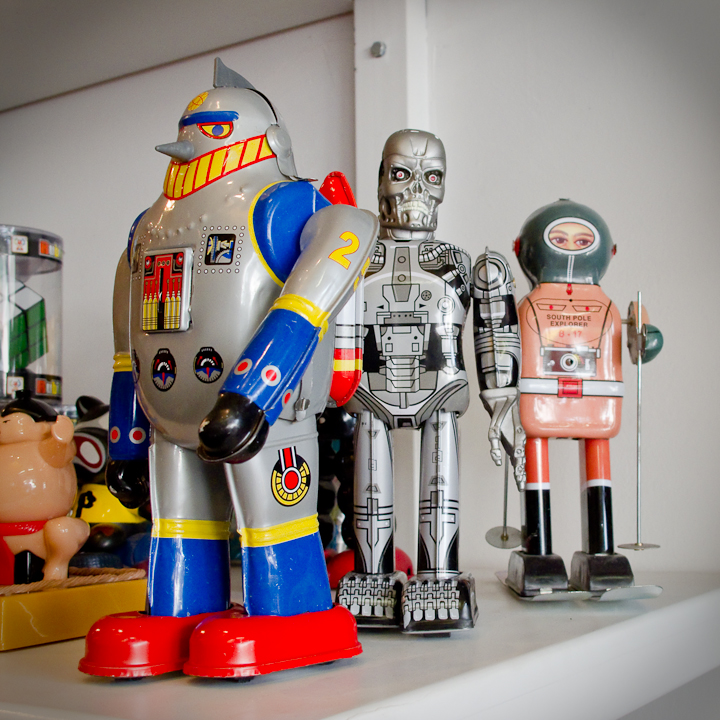 They worried about my well-being over here (they told me not to get eaten by lions, but truth be told, the lions are the ones who should be worried about me eating them!).  We ended going to Royale for lunch.  The Brits that were in my hostel at the Aloha lodge told me about this place, so I thought we’d try it, and I was not disappointed.  The burgers were awesomely juicy, and savory, and I don’t know how else to describe food, but probably one of the best burgers I’ve ever had.  I had a burger with chopped bacon and peppadews (sweet, tangy, peppers with a slight hint of heat) mixed into the beef patty, with some sweet potato fries.  Awesome.  (although, this was basically day 5 of me having barely any veggies… don’t tell my parents though, they’d be pissed, and won’t let me go outside to play until I had some veggies.  They would always say that veggies would help keep you cool.  I still don’t believe that.) 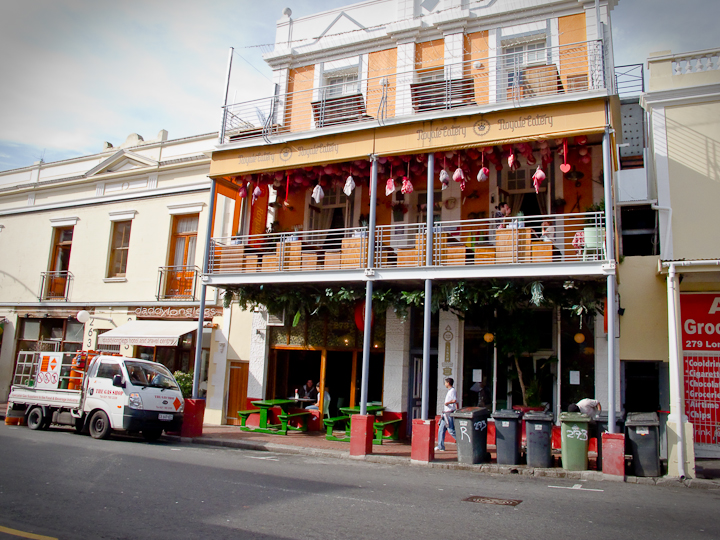 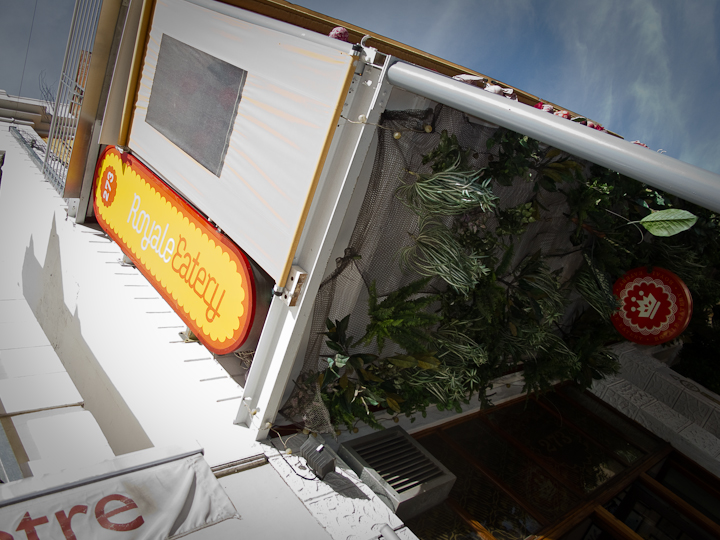 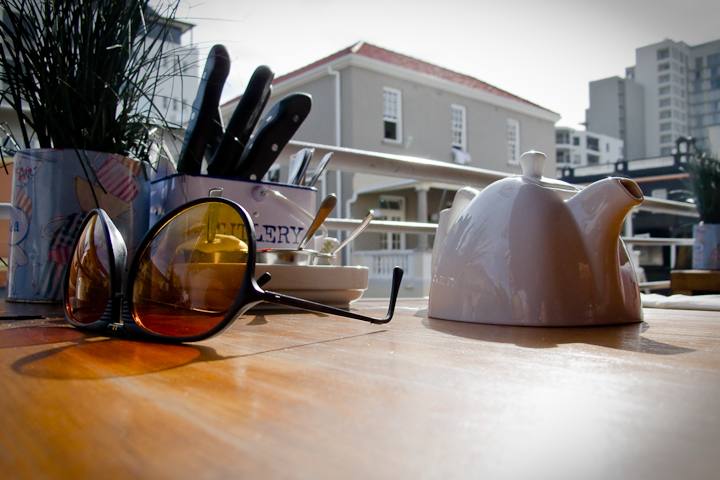 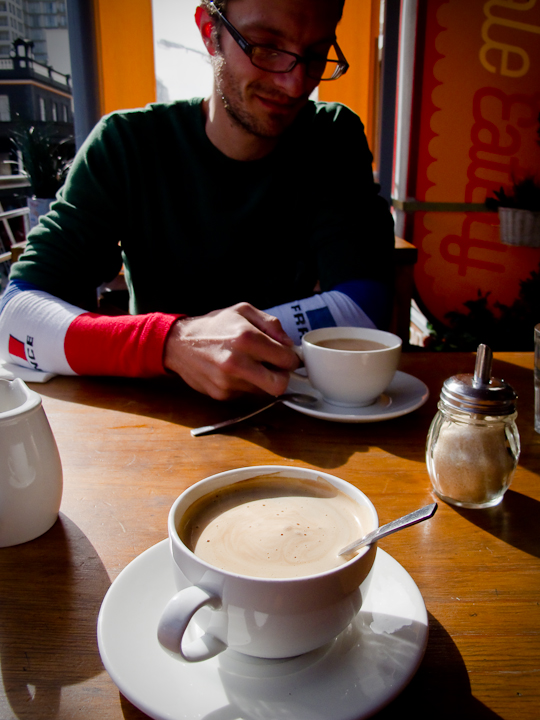 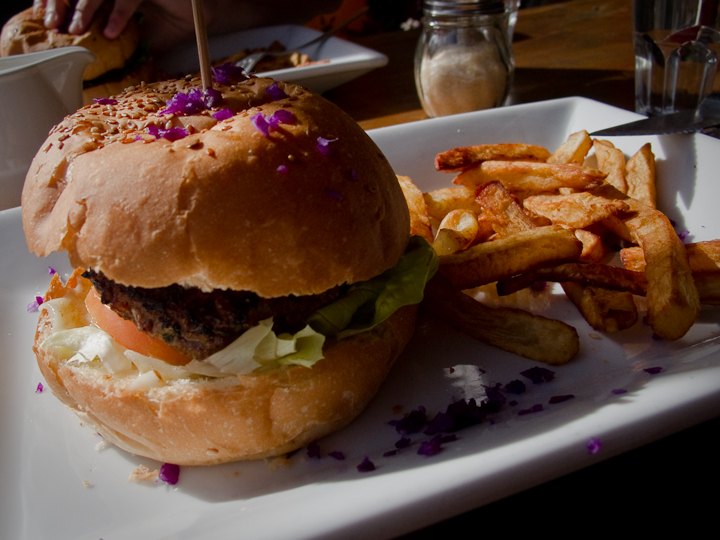 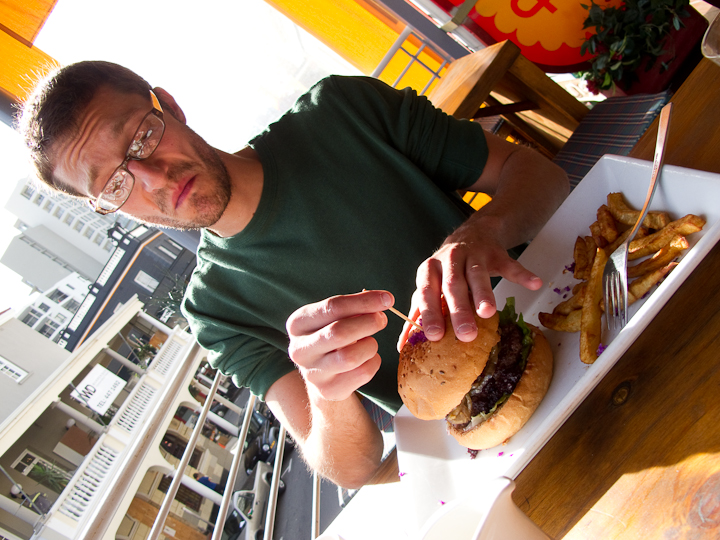 We walked around for a bit longer (and saw the sign below… hover over it for the caption) and ended up back at Jenny’s place to watch the Slovania vs USA game. 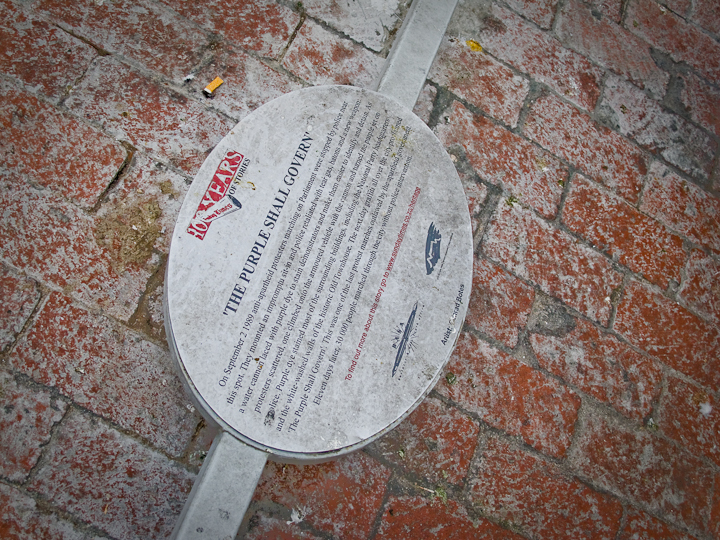 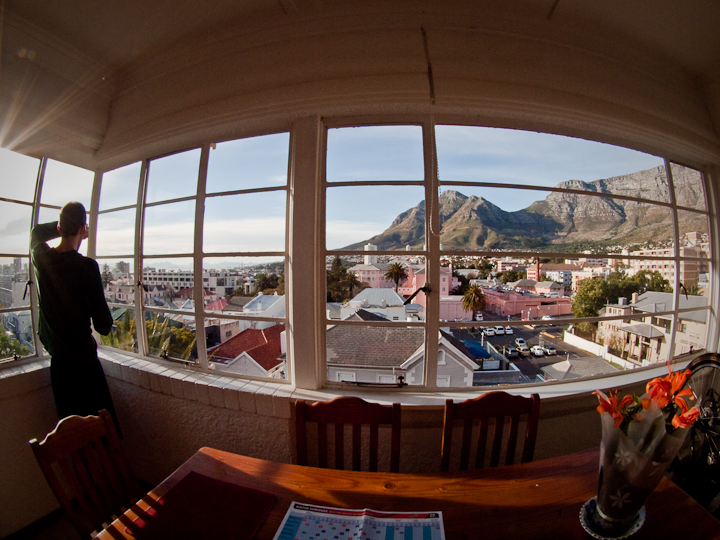 The US team came back from a 0-2 deficit to tie up the game, but they were robbed of the win by the ref calling an unknown foul after a free kick (which went in).  It was a sad way to end the game, considering the USA would have lead  the group after that win, but with the England game on later that night, we’d see how the rest of the group stood.  Rob, Jenny and I had trouble deciding on what to eat, but I picked the Thai place across the street from the Viet restaurant (which also, strangely, serves sushi). 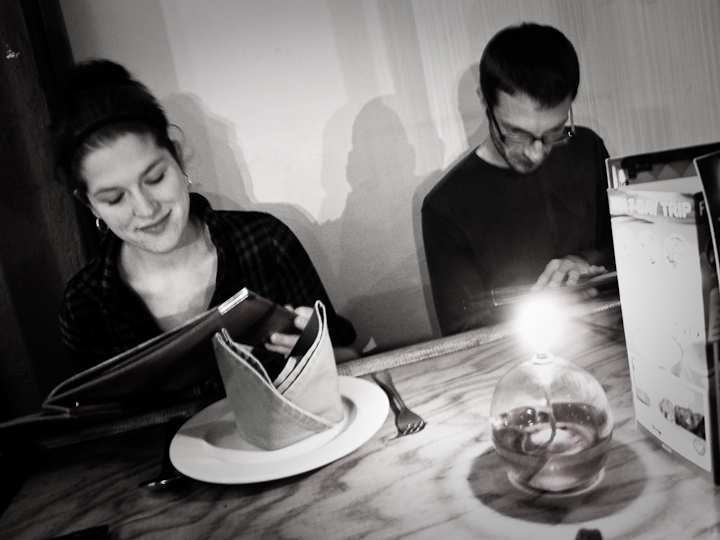 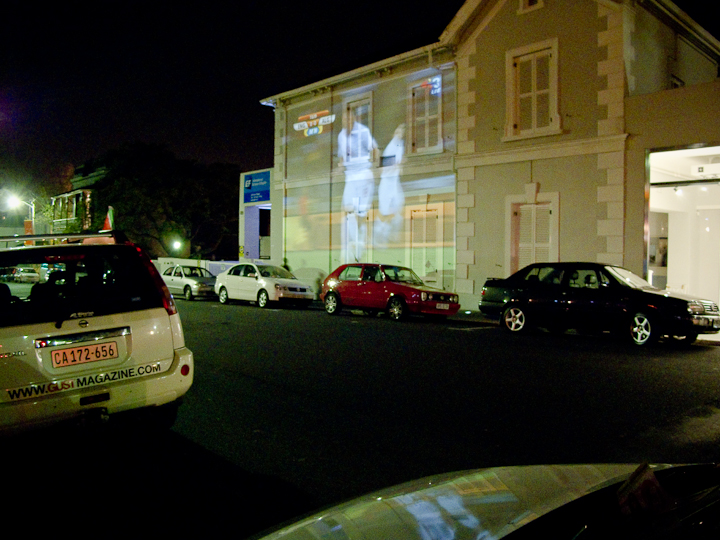 After dinner, we made it down to the Long Street Cafe to watch the England vs. Algeria game, which ended up being quite boring, due to the resulting 0-0 draw.  With smoke drying out my eyes (you forget what it’s like, but banning smoking in bars was the best idea ever), we called it a night… 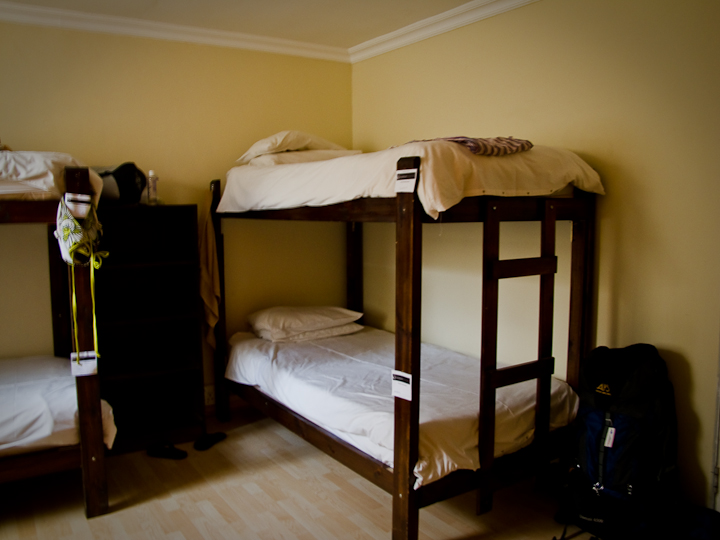